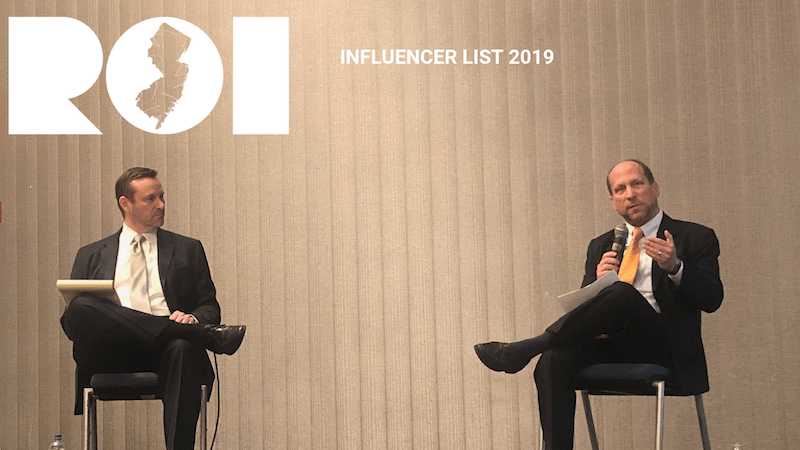 We’re pleased to announce that NJAA board member, Ron Ladell (AvalonBay); NJAA executive director, David Brogan; and many of our members have been named to ROI NJ’s 2019 Influencers Power List! ROI NJ released the list in late February and named the most powerful people in 15 different industries. Ron was named one of the most powerful in real estate while David was named on the association power list.

In addition to Mr. Ladell and Mr. Brogan, a number of NJAA members were named to the 2019 list in a multitude of categories including accounting, banking, economic development, real estate and more.

Members named to the ROI-NJ Influencers Power Lists include:

To see the full lists for each industry, visit the latest edition of ROI-NJ here!