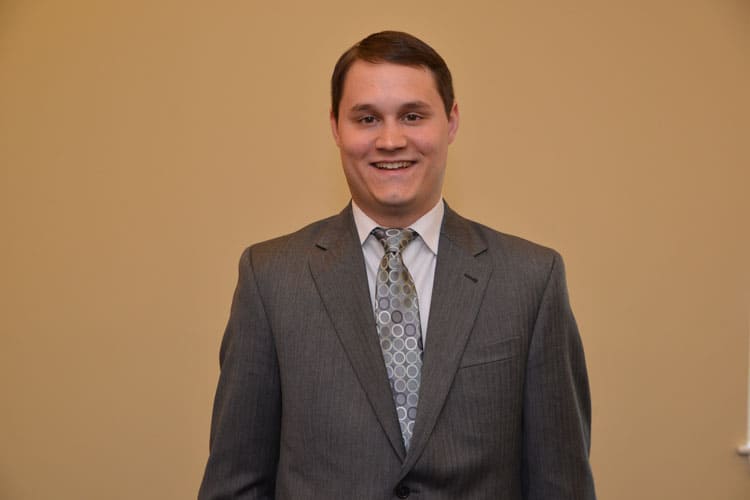 Regarding the hire, NJAA’s Executive Director David Brogan said, “As the multifamily industry’s voice in Trenton continues to grow, it only makes sense to bring someone with Gary’s passion, integrity and dedication onto our team. Gary will be a true advocate for the owners, managers, developers and vendors that fuel such a large part of New Jersey’s economy.”

Mr. La Spisa joins NJAA from the New Jersey Food Council, where he served as the Director of Public Affairs. He has also previously worked as Legislative Director for Assemblyman Anthony M. Bucco and Campaign Coordinator for Frelinghuysen for Congress.

Mr. La Spisa commented, “It’s an exciting time to join the NJAA. For the past several years, I’ve watched as the NJAA has become a leading advocate for the business industry in Trenton. I am thrilled to join my new colleagues in representing the multifamily industry on the state and local levels.”

NJAA’s advocacy efforts gained national recognition this July when the National Apartment Association (NAA) awarded the organization the Excel Award for Government Affairs. Chosen among approximately 170 NAA affiliates nationally, NJAA was recognized for the ability achieve legislative and regulatory successes with efficiency and innovation. Mr. La Spisa will continue to advance these efforts, among others, in his new role.

Mr. La Spisa is a graduate of Seton Hall University and lives in Bridgewater with his wife, Nicole.