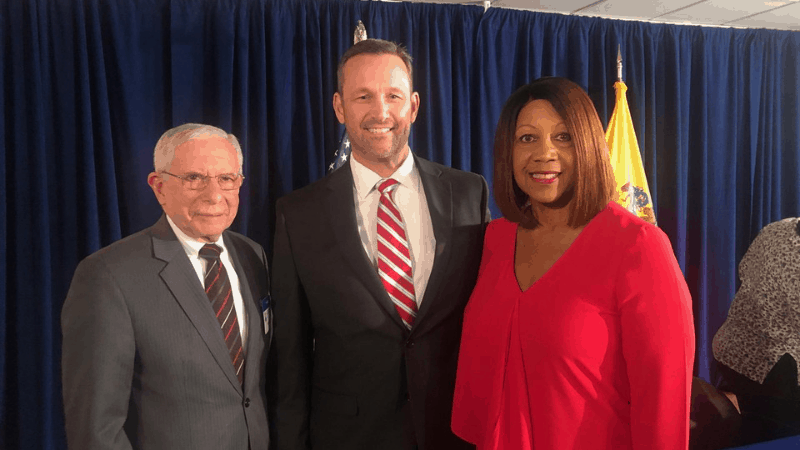 On August 5, 2019 the New Jersey Apartment Association joined Acting Governor Sheila Y. Oliver in Trenton in support of S1150/A5041 as she signed it into law. The bill, which establishes inspection tiers for multifamily homes was sponsored by Senator Teresa Ruiz (D-29) and Assemblywoman Verlina Reynolds-Jackson (D-15).

The new law, effective immediately, allows the Department of Community Affairs the flexibility to use its resources where they are needed most. Now, the state’s worst-performing properties will be targeted by the state and subject to inspections every two years, while the best-performing properties will be inspected every seven years instead of every five years, as was done under the old system.

“Thank you, Senator Ruiz and Assemblywoman Reynolds-Jackson, for working with the apartment industry on this bill. I’d also like to thank Acting Governor Oliver for signing such an important piece of legislation into law. This new law helps to make the distinction between our membership’s professionally run multifamily communities, and the State’s bad actors, commonly referred to as slumlords. As New Jersey’s largest and most effective statewide association representing the multifamily industry, we not only hold our members to the highest standards and continue to professionalize the apartment industry through education; we also work with elected officials at every level of government to develop solutions to some of the most critical issues affecting our state,” said NJAA executive director David Brogan.