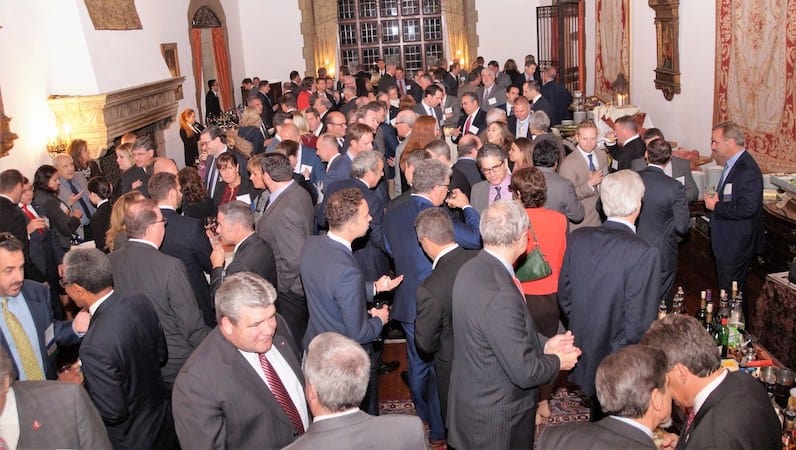 Selected among nominations from the 160 organizations affiliated with NAA, this is the second time in three years that NJAA has won the NAA Excellence Award for Government Affairs.

If you would like to get further involved in our PAC efforts, please reach out to pac@njaa.com.